The Beyond Retro Guide to Carhartt

We love the simplicity, longevity and chic-ness of utility dressing and for people concerned with making sure our wardrobes are full of long-lasting pieces this is a dream! We of course couldn't talk about this trend without mentioning one of the biggest names in workwear; Carhartt. With it's roots in traditional work wear and having been co opted in recent years by skaters, their product is known for it's classic styles and hard-wearing design. To fully appreciate this pillar of utility style we take a look at the brands rich heritage.

Back To The Beginning

﻿﻿Carhartts 125 year history started in 1889, a time of rapid evolution in more ways than one. In America, railroad expansion was happening all over and so Hamilton 'Ham' Carhartt went to work creating overalls for these workers in his small Detroit loft. Ham was determined to make clothes that would work perfectly for the workers and so spoke directly to them to ensure he was taking into account all of their needs. With the motto 'Honest value for an honest dollar' the Carhartt overall was created and soon became the standard uniform for railroad workers.By 1910 Carhartt had mills in Atlanta, Dallas and San Francisco, expanding it's production of an overall in high demand.

As World War I broke out, Carhartt committed to 'backing the attack' by offering up 7 Carhartt facilities to the government for use of creating uniforms for the U.S Military. During World War II Carhartt produced coveralls for soldiers and marines as well as women entering factories on the home front. 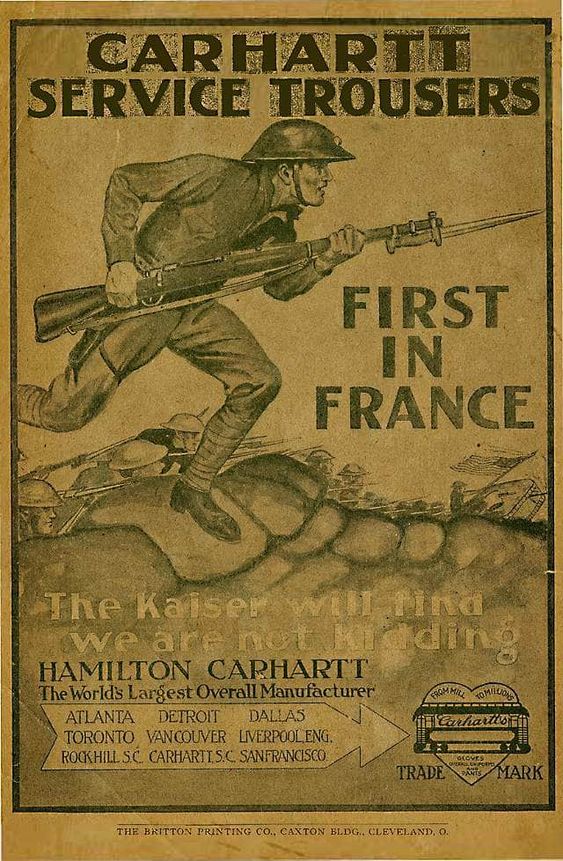 In 1929 the stock market collapsed leaving a country in turmoil, taking it's toll on American businesses; Carhartt was not exempt from this hit. The company came close to closing it's doors and shutting down production altogether, but Ham fought to sustain the business he'd worked so hard to build. Despite the challenges posed by The Great Depression, Carhartt continued production. 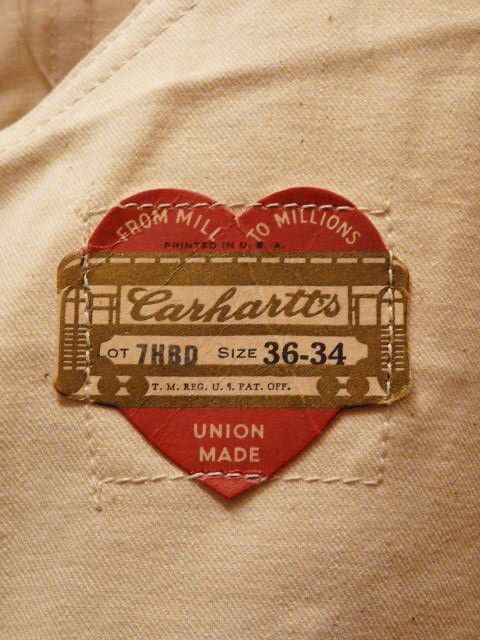 In 1937, having led his business through the trials of The Great Depression, Hamilton passed away, leaving his business to his son Wylie. With Wylie as president of the company, Carhartt played a crucial role in the 'Back To The Land' program which led to new, rural operations in Kentucky. Four sewing and cutting facilities still operate for Carhartt in Kentucky. 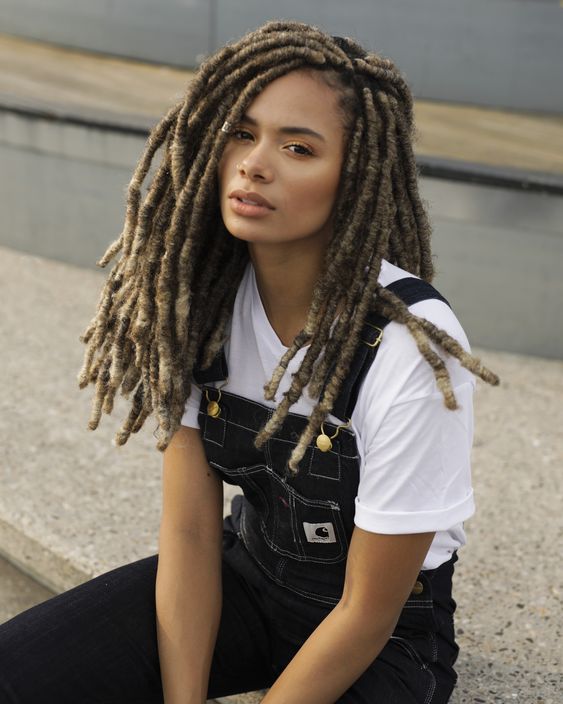 Gretchen Carhartt, daughter of Wylie, married Rovert Valade who took over the company in 1959. Together with Vice President Gust Feles, Valade began changing the face of Carhartt. They purchased their first modern production facility, meaning they were able to supply stores such as Sears and J.C. Penney, giving them a big lift in revenue meaning they could continue with production expansion.

In 1970 the construction of the Alaska Pipeline called for huge quantities of work  wear again helped the brand with expansion and ultimately showed just how durable their product was. 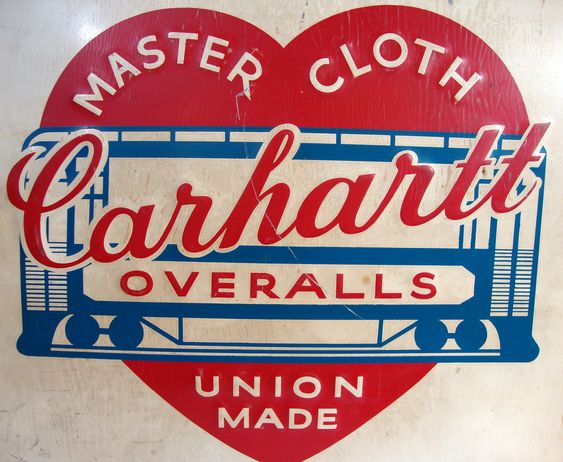 In the 70s and 80s Carhartts' image was revamped as the biggest names in hip-hop began repping the brand and thus creating the brand's first association in culture outside of the industrial industry. The rising popularity of the brand in Europe led to the Work In Progress label in 1989, WIP is one of the most popular brands in street wear as well as being a cult favourite among skate circles. 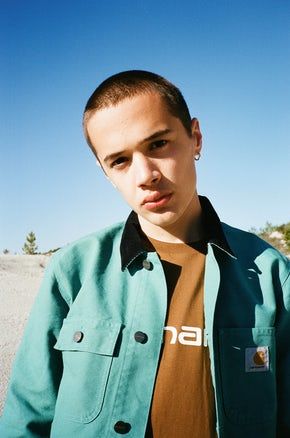 In 1996, Mark Valade became company president and ushered in a brand new era of technical development, engineering cutting-edge performance fabrics. A full line of women's products as also introduced along with flame-resistant products. The brand continued to be at the forefront of technical fabrics and designs. 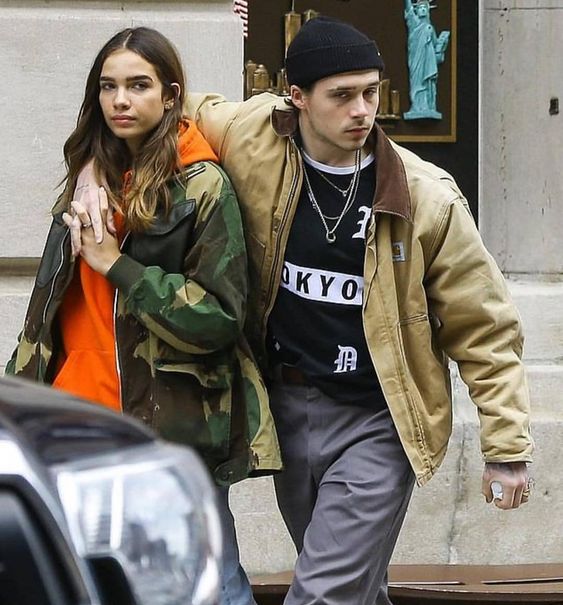 This iconic brand continues to be one of the biggest names in both technical work wear and street-style fashion, being adopted by the fashion-set, skateboarders and quality-conscious millennials alike. Known for their durability, Carhartt truly is a brand that perfectly brings together substance and style. 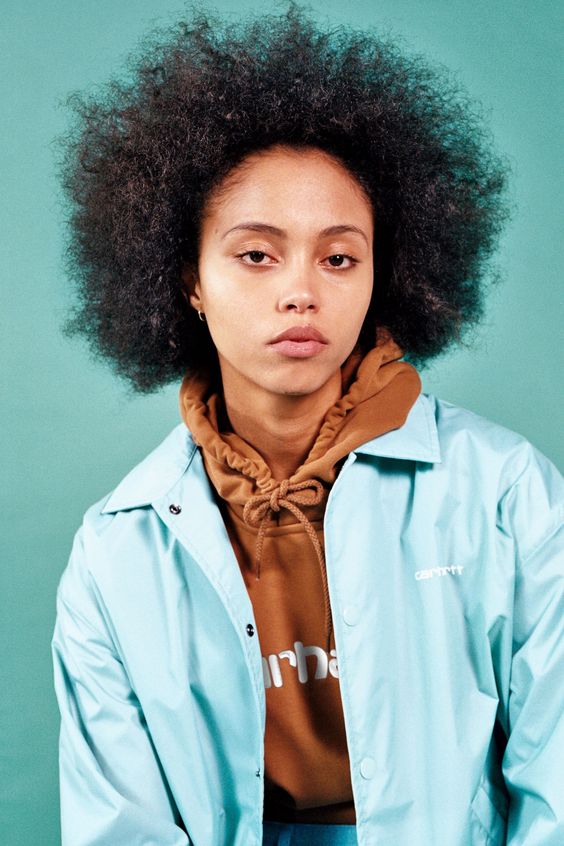